In the place of Saint Tropes, there is a five-mile stretch of land that is called the Route des Plages, which is a home of one of the hottest beaches around the world. Plages de la Bouillabaisse is considered the most glorious beach where even the sandy beaches are properly groomed and the weather in the place is as hot as the summer feels. This beach is one of the best places to visit during summer. Especially, for car travelers. 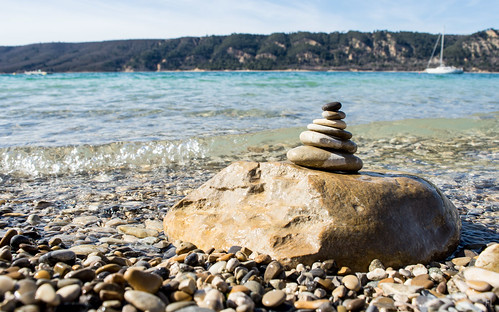 The city of Nice is being sheltered by Alps and is considered the most protected part of the Mediterranean coast, with its gentle winds from the sea going to the land. Along this coastline there are around 15 private beaches that is separated by the public beaches, all of which consist of the soft sand and hard pebbles. The very famous blue chairs of Nice, which is …